Dusty Morals in the Drawer 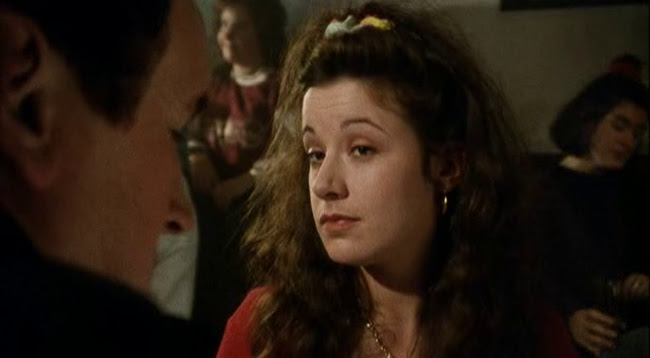 Sometimes a pregnancy just crops up unexpectedly in the course of things. 1993's The Snapper charmingly tells the story of a twenty year old pregnant woman who lives with her parents and younger siblings in Dublin. The anger, confusion, and drama that would normally be played as deadly serious in most films is here wonderfully given out as just normal, ridiculous human existence. 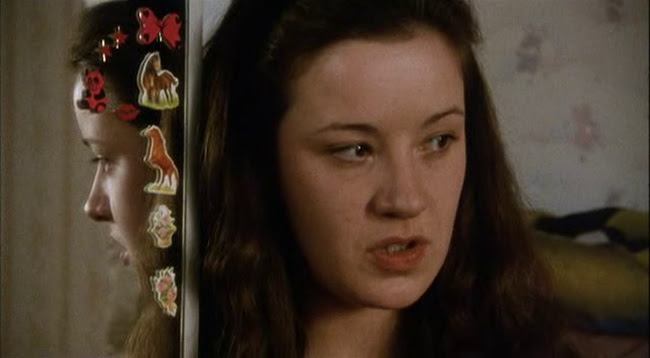 Sharon Curley (Tina Kellegher) comes home one day to tell her family she's pregnant and reactions are surprisingly muted. Her father, Des (Colm Meaney), is bewildered, a bit stunned, goes through the motions of being angry, but in the end he and as wife find themselves awkwardly wondering if they should say what Sharon had done was bad just to send the right message to the other children. 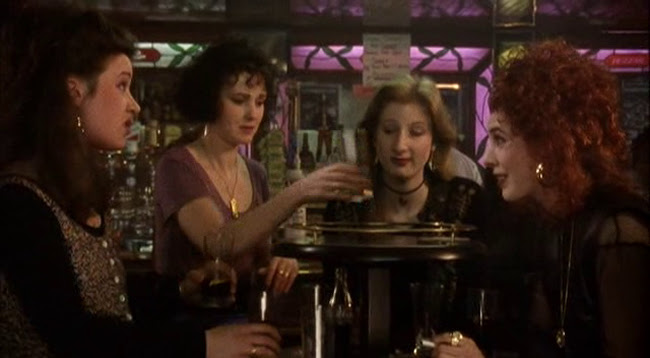 Things seem to carry on as normal at first and Sharon goes right back to getting soused every night the pub with her three friends, the three of them loudly and raucously hitting on the waiter or making crude comments in a way traditionally associated with men. The film does not make any explicit statement about sexually liberated women but the reality it presents is unmistakably a reflection of instilled respect for female sexual autonomy contrasted with Des' half-hearted attempts to summon up the expected feelings of outrage and scorn. That is until the rumour starts going around that it was a man Des' age who got Sharon pregnant. 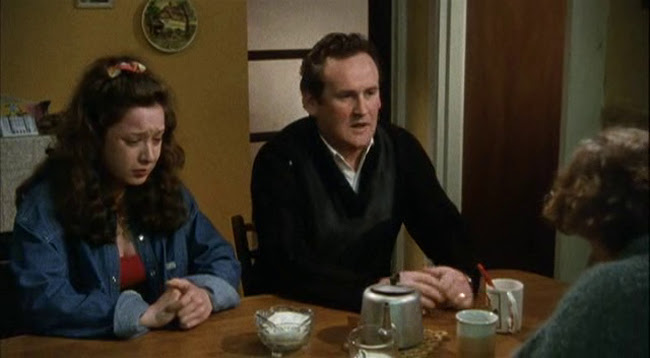 Several strong performances in the film are headed by Tina Kellegher and Colm Meaney. Both play the characters with just the right notes of working their way through the demands of instinct, family love, and ambiguous, hovering tradition. As vicious rumours gain speed, the film very nicely shows the difference between something that can become important in a community imagination that's passed or ignored relatively easy in more intimate circumstances. The people come across with a beautiful credibility and the relationships between the friends and family, particularly Des and Sharon, is wonderful.

Posted by Setsuled at 6:30 PM
Email ThisBlogThis!Share to TwitterShare to FacebookShare to Pinterest