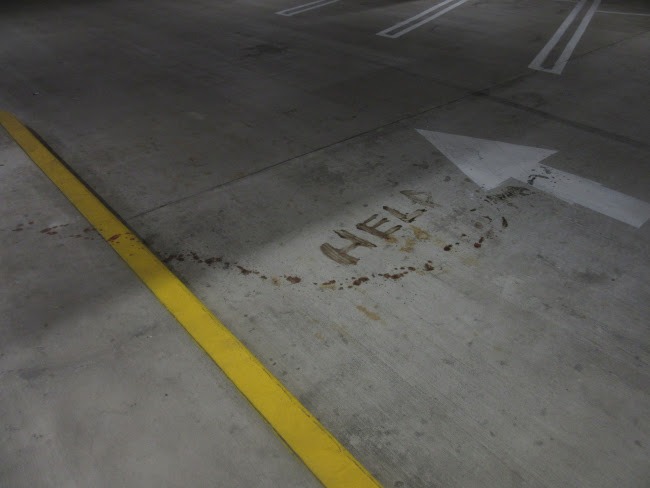 I took this picture at the mall parking garage a few days ago. I thought it was funny at the time, it's taking on a different significance to-night. I thought this election would be finished hours ago, I guess most people did. I'm glued to CNN listening to John King chatter, rarely taking a breath, talking about Michigan and Wisconsin and all the crucial areas that still haven't reported.

It's such an ominous feeling to-night. I have chills. And I can believe it's happening. Michael Moore predicted Trump would win a while ago and he hasn't changed his prediction. We all keep looking at polls and probability percentages, somehow forgetting how none of these predictions have held up in the primaries.

Previous Republican presidents and candidates have rejected Trump. George W. Bush didn't even vote for Trump. Clinton has the support of the Democrats. Overwhelming evidence of Trump's incompetence has been exhaustively reported on. There seems to be a truly extraordinary, massive cultural divide. Is it really Clinton's e-mails that turned them against her? No, that might be used as an excuse. But it's not enough. This is something that's going to need to be examined carefully. Right now I've just got a very bad, sinking feeling. 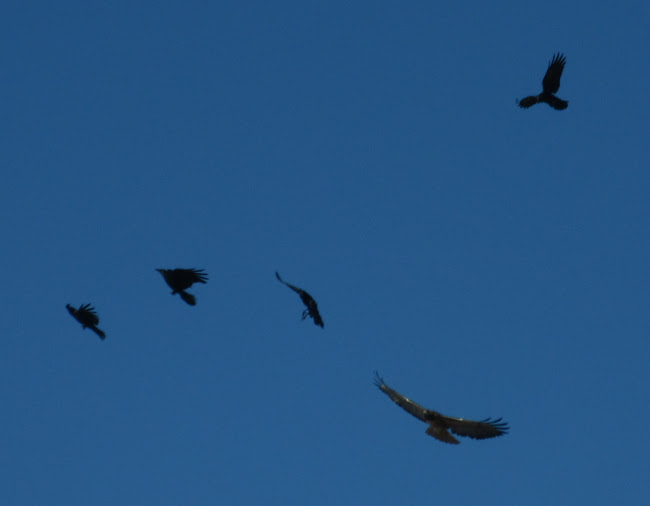 Posted by Setsuled at 8:48 PM
Email ThisBlogThis!Share to TwitterShare to FacebookShare to Pinterest