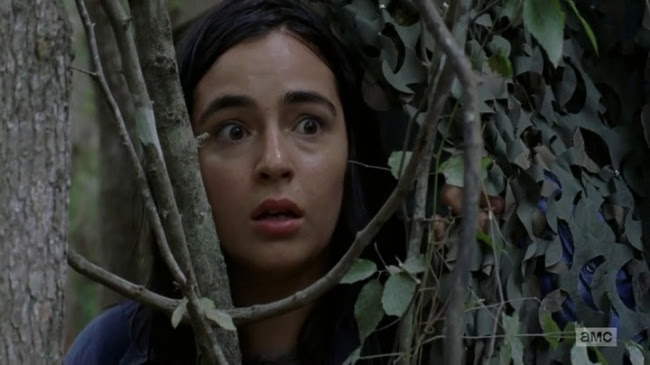 What I like about Tara on The Walking Dead is that she doesn't quite seem to be on the same show as everyone else. There's a Jeff Goldblum-ish quality to Alanna Masterson's performance that makes her reactions seem natural in ways subtly different from everyone else. Last night's new episode, focusing on her adventures in a settlement of Amazons by the sea, was fun and a nice way of shifting perspective on the show's usual moral questions. 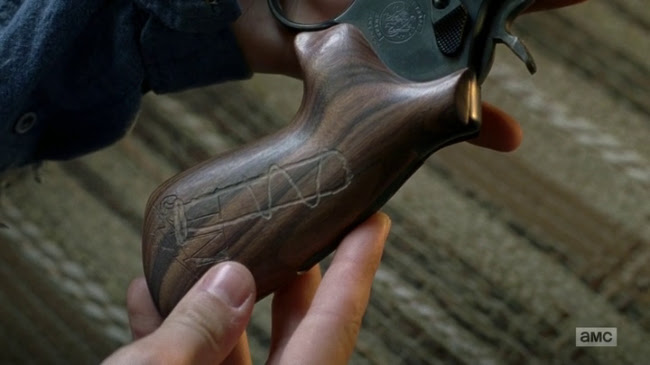 We join Tara and Heath (Corey Hawkins) on their scavenging run they left for way back in the middle of Season 6. All of these sprawling, disconnected storylines really give the show a Game of Thrones vibe, though it's not the first season The Walking Dead's done this--season four was pretty similar. I like how it gives the story more time to focus on individual characters in such a massive cast.

Tara and Heath's discussion about whether they were justified in slaughtering the Saviours at the satellite station has an interesting resonance when we know all the horrible shit they're ignorant of. In spite of that, somehow Heath still seems like a prig. 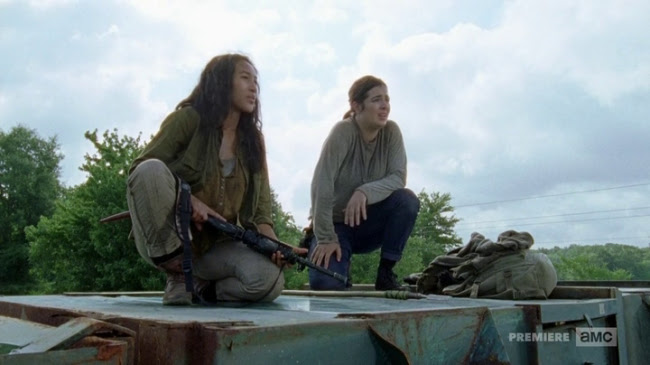 Near the end of the episode, one of the women from the Amazon village, Cyndie (Sydney Park), makes an argument that no-one is really evil, that everyone's in it for themselves and it's only perspective that determines whether someone is an enemy or a friend. Tara remains the true believer and her answer to Cyndie that some people really are evil is essentially the same argument she makes to Heath; not everyone just looks out for themselves. Of course, Tara having been introduced in the arc that very nicely demonstrated there was more to the Governor than a cheesy b-movie villain undercuts her argument a little. Only a Sith speaks in absolutes! 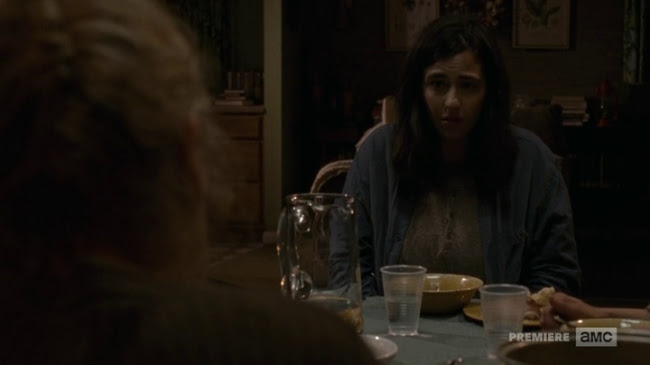 With no other character could the conversation about the fishing boats ended with the question over whether or not there wasn't a sort of fishing boat called a larder. Somehow through it all, Tara maintains a conversational warmth like she just can't help it. She may be the closest thing to getting my wish for Ash from Evil Dead to appear on the show. 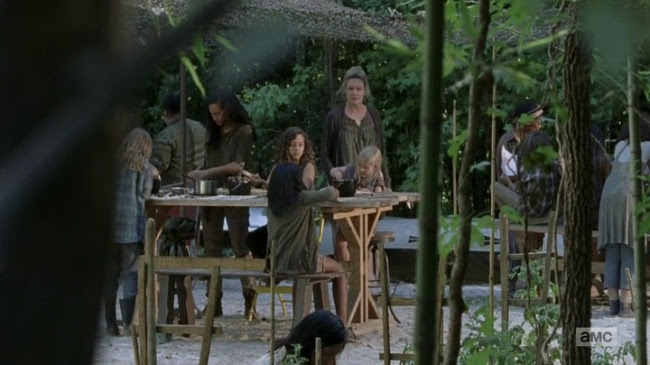 In contrast to Game of Thrones, the show has had a mostly reluctant attitude towards depictions of sex. Aside from the Governor forcing Maggie to strip, there seems to be a lot less sexual assault than you'd expect from a world controlled by gangs of angry, ruthless young men. A few episodes back, Negan even implied that Dwight had to have a woman's consent before he had sex with her. The fact that Negan chose to wipe out only the men in the community Tara visits, and Beatrice hinting that the Saviours always taking what they want, suggests that the Saviours are capable of this kind of assault in even a very organised fashion. So why does Negan bother with this pretence of consent? It's all very unrealistic, of course, and adds to increasingly campy vibe but all the same it'll be satisfying if we have the Amazons team up with the Knights from the Kingdom with their cgi tiger to take down Negan's roided-out fifties biker gang. I want Tara at the vanguard riding a panther with battle armour.

Posted by Setsuled at 6:50 PM
Email ThisBlogThis!Share to TwitterShare to FacebookShare to Pinterest