Back from the Middle Ages 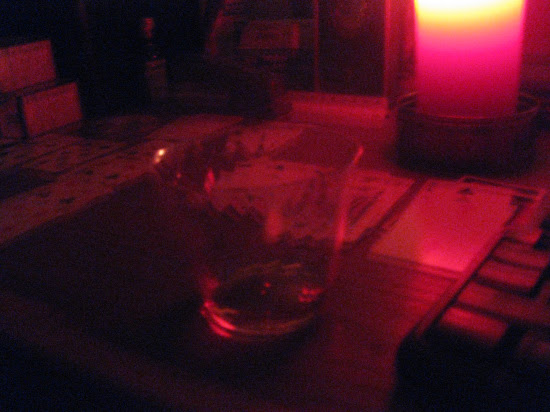 Whiskey and Solitaire by candle light. Not as romantic as it sounds. But not bad. Not as different from whiskey and World of Warcraft as you'd think. I actually spent more time reading while the power was out--reading Oliver Twist (which I started a couple weeks ago) I felt oddly like I was bonding with a story written in a time when candle light was the normal illumination at night. Never mind I was reading it off my Kindle.

I also broke out books on the Middle Ages and the Victorian era to look for recipes and methods of cooking. I was scheming about how I might cook a stew because word was this power outage was going to last probably until Friday night.

It sure caught me unprepared. At first I thought the power was out in just the neighbourhood, so I decided to drive to a mall in another part of town for lunch, hoping things would be fixed by the time I got back. But as I drove further and further, noticing stoplights off at greater and greater distances, I kept driving, thinking I could get ahead of it. I stopped in a shopping centre around 30 miles from home where none of the stores were letting people use the bathroom and it wasn't until I got to the Denny's across the street that I was able to talk someone into letting me pee.

Traffic was nuts, of course. It took forever to get anywhere, and I had only half a tank of gas and a one dollar bill--it wasn't like I could use an ATM. All the businesses were closed except for the independent, foreign restaurants. Places that weren't run by teenagers crippled without cash registers. It really is a shame I didn't have more cash and it was a long time before I got lunch, but I can't complain as I know this has to have been a lot worse for a lot of other people. In case you haven't read about it, the power went out in large parts of Arizona, southern California, and northern Mexico. I'll be very surprised if I hear there weren't fatalities.

Of course, I didn't hear about the extent of the power outage until my mother finally got through to me on my cell phone when I was on the freeway heading north--cell phones had been unreliable all day. I was trying to get to north county, fifty or so miles away. I'd thought at first, "Maybe the power's out up there too." But I'd laughed at myself and thought, "Come on. That's paranoid thinking. There's no way the power could be out all the way up there." It wasn't until I got home that I remembered the more than hundred year old invention called "radio" that's installed in my automobile with which I may have been better informed of the scale of the problem. It really is lucky my mother got through on my phone, or I'd have been stuck.

They're saying now it was a guy switching out a faulty piece of equipment in Arizona that caused it. Which sounds just a little wacky, if you ask me. How can that cause so many independent power grids to all go out simultaneously? I'm hardly an expert, I'm not even an interested layman, but I can't help thinking there was more to this. 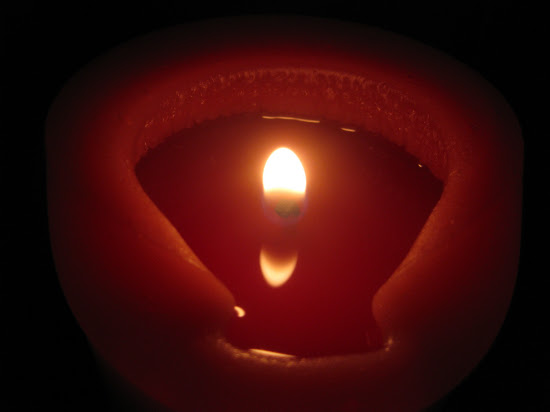 Posted by Setsuled at 1:22 AM
Email ThisBlogThis!Share to TwitterShare to FacebookShare to Pinterest