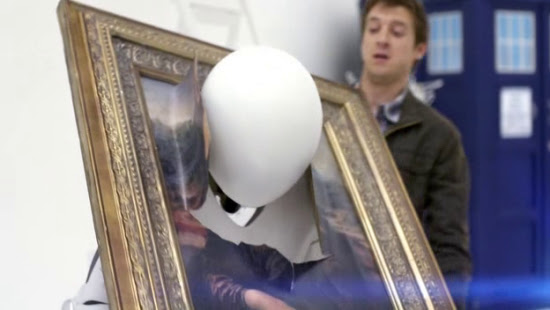 It's a good thing Scaroth had Leonardo da Vinci paint seven of these.

I liked last week's Doctor Who, I liked this week's more, and not just because there wasn't a kid in it. "The Girl who Waited" used an interesting, very Sci-Fi concept to effectively discuss what people mean to each other, and the inevitability of some people losing. 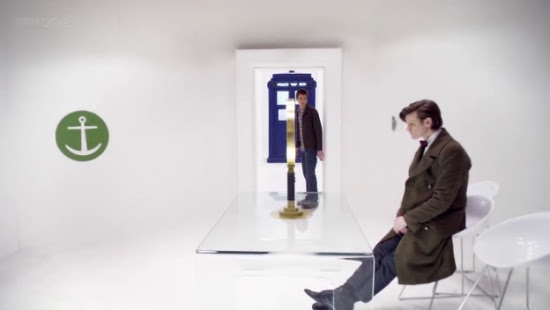 Rory's angry line to the Doctor about how the business was turning him into someone like the Doctor was slightly an awkward line, but it was useful as it brought us to one of those moments where we see how the Doctor sees the universe, how he sees potential realities and people and how he's learned to live with making decisions that result in some people not just dying but never coming into existence. 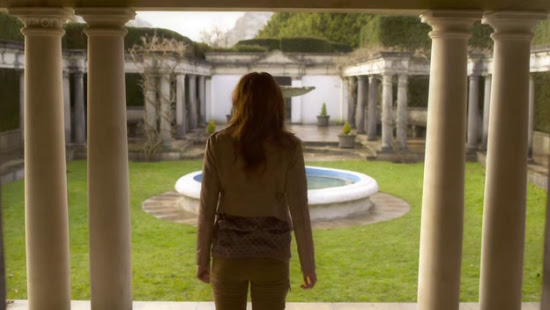 It was maybe milked a little too much at the end, but the elder Amy's selflessness along with the very clear indication that she wanted to survive heightened the terrible catch 22 of the story.

The episode also had a very nice look, sort of superflat. A good model of how a low budget episode that doesn't take place on Earth could work, though I imagine the impressive aging makeup on older Amy cost a pretty penny. 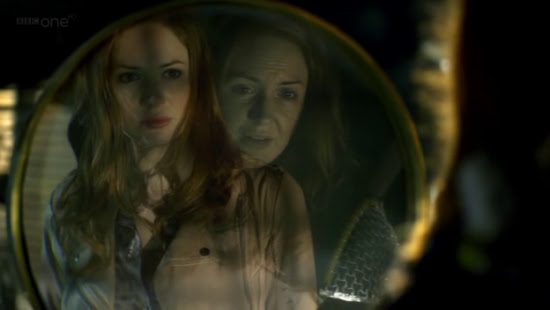