From Across Civilisations and Red Things and Stuff 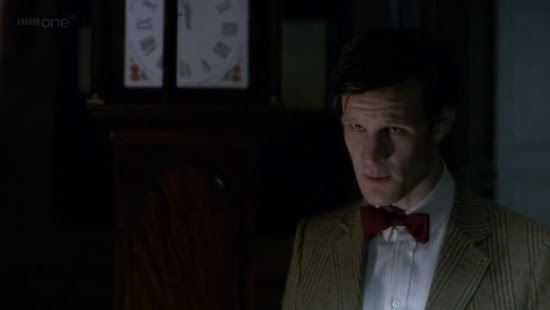 I somehow went a whole week without watching Doctor Who--the first time since I started watching the show in April last year. Which I think made me appreciate the new episode, "Night Terrors", a little more. It's not a bad episode, though I had some problems with it, two of which are mentioned in this review--

a) Enough with the kids. I, too, remember hating it when shows and movies gave me the POV kid to relate to. The last thing a kid wants to relate to is another kid. I remember it almost always felt patronising and made me feel oddly competitive with the kid on screen. I liked Time Bandits, but I especially liked the end of Time Bandits.

b) No-one questions the fact that a little boy has a dollhouse with peg dolls? I'm all for kids exploring non-traditional gender roles, but it's unusual enough still you'd expect characters to ask questions about it.

Also, I'm tired of the Doctor proclaiming, "I'm the Doctor!" all the time. You know, from now on I think whenever I put forth an argument I'm going to conclude with, "and because I'm Setsuled!" especially if I'm talking to someone who hasn't heard of me.

According to Wikipedia, using a radio interview as a source, "Night Terrors" writer Mark Gatiss said "he had always been scared of dolls, and was surprised that Doctor Who had never used them before." Which surprises me too, since I remember seeing an episode with this guy; 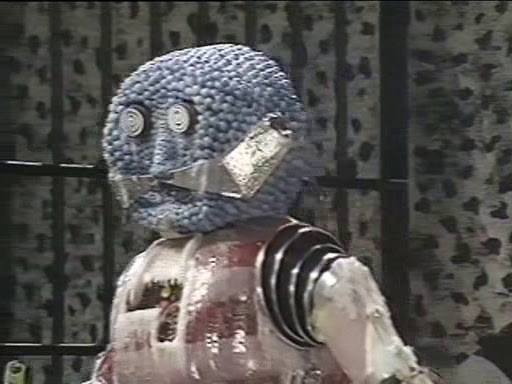 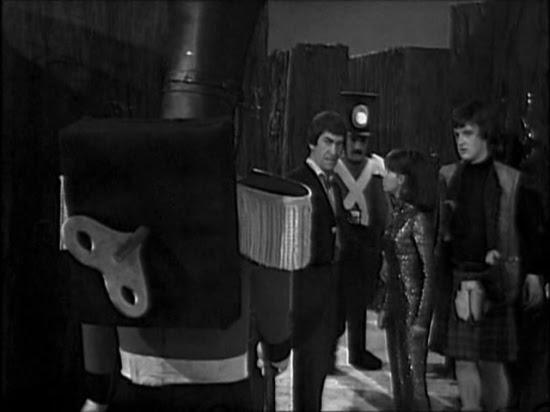 I guess I dreamed those, like I dreamed there was a mostly missing serial about deadly toys called The Celestial Toymaker.

But the dolls in "Night Terrors" were pretty effective. I thought Amy and Rory should've figured out what was going on as soon as Amy found a wooden pan painted to look like copper, but then, who would expect such a thing not to be made out of plastic in this day and age? I suspect we saw more wood and less plastic due to budgetary issues. 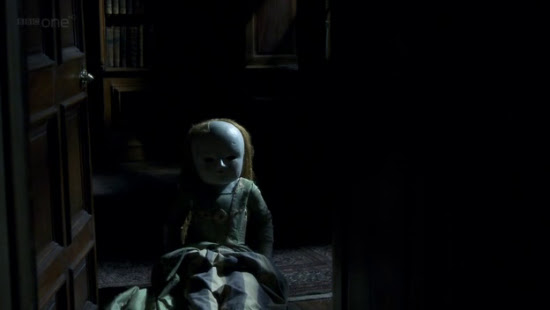 The episode explores childhood stress related to alienation and fear of abandonment. In a clever way, it acknowledges truth in the child's feeling alien while also pointing out that whether or not a kid is alien shouldn't shut down a parent's love. So, that's good. But I'm glad next week's episode looks like it won't have a kid.