The Ink You Have 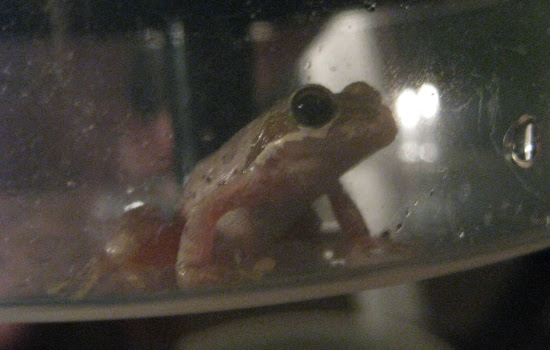 Naturally, I ran out of black ink on the day I have two essay assignments due. I hope my teachers like blue or dark grey ink. Oh, I have a feeling they won't.

For my history class, I'm turning in an assignment on leisure and entertainment in the early twentieth century. I chose to write about movies (surprise). The book talks about D.W. Griffith's Birth of a Nation and Intolerance as the epic, feature length films that changed the industry, so I decided to write about the Charlie Chaplin/Mack Sennett movie Tillie's Punctured Romance, a feature length comedy that came out in 1914, before both D.W. Griffith movies. Which I guess the book didn't mention because . . . well, I don't know why not. Comedy is so often given short shrift. Sure, it was feature length, but the drama, we must have the drama.

I haven't seen Birth of a Nation but I can say from experience Tillie's Punctured Romance is a better film than Intolerance, as impressive as Intolerance is. Though I guess I wasn't so impressed by Tillie's Punctured Romance when I watched it in 2004. It might have suffered from the fact that I was watching a lot of movies directed by Chaplin at around the same time.
Posted by Setsuled at 1:57 PM
Email ThisBlogThis!Share to TwitterShare to FacebookShare to Pinterest