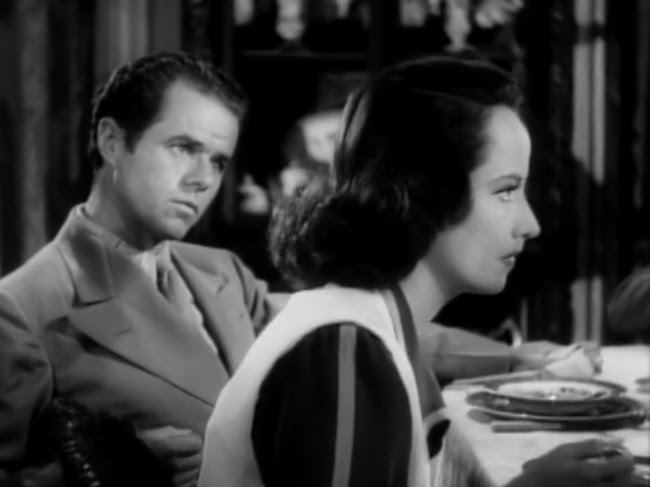 Of the many gothic melodramas from the mid-20th century that portray a woman being made to think she's crazy by people trying to cover up a crime, 1944's Dark Waters is not one of the best. But it's not bad and if you have a particular love for the gaslighting genre you'll find it a decent indulgence. 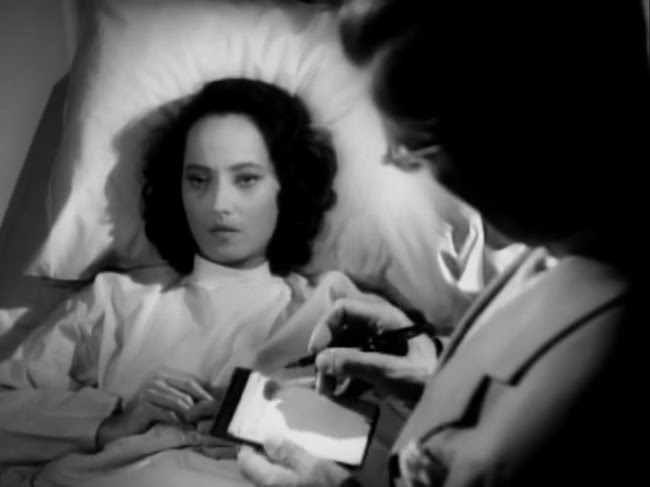 Merle Oberon stars as Leslie Calvin, a young woman who, as the film opens, is recovering from the traumatic experience of losing her parents when the boat the three were on was sunk. Filled with despair, she has a burst of enthusiasm when she receives a letter from her aunt and uncle in Louisiana, inviting her to stay with them in their massive bayou manor. 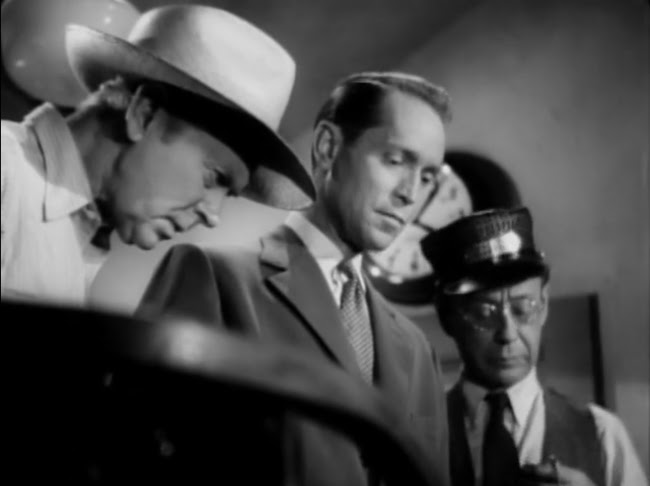 For some reason they don't show up at the train station but Leslie is rescued by the handsome and impossibly good Dr. George Grover (Franchot Tone) who takes her to aunt and uncle's. 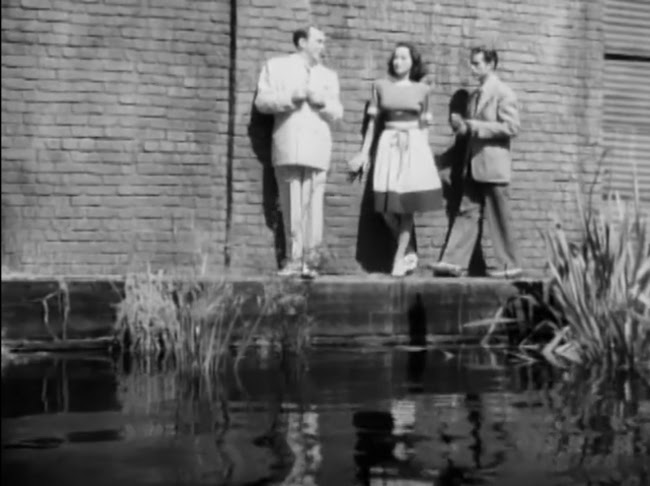 Leslie and George ought to have been a little more wary when they discovered that two dodgy fellows played by Thomas Mitchell and Elisha Cook, Jr. are also staying at the house. Even more tellingly, once they find out Leslie's now deathly afraid of water, the two strange men jump on every pretext to drag her out onto a boat or across some treacherous little platform over the river. 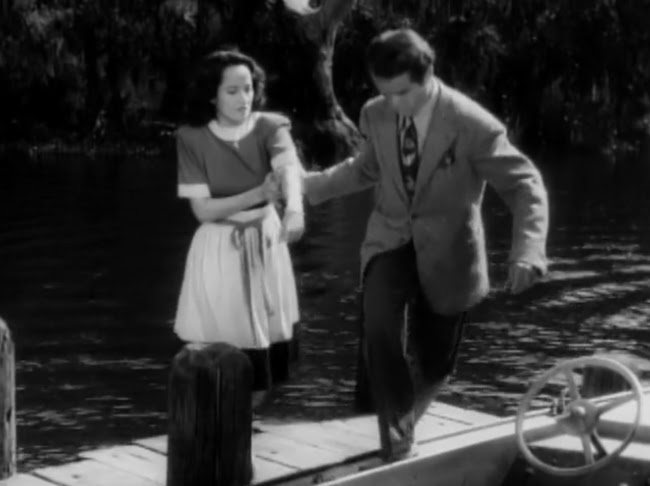 When the reality is finally revealed it's more than slightly improbable and doesn't make sense based on what we've learned. This and the fact that George is intensely boring keep the film from being really effective but the performances from Oberon, Mitchell, and Cook, Jr. go a long way. There's also an effective appearance from an underused Rex Ingram as a former servant.

A brace of solid angles took the fight.
A spider stretched between the bars of steel.
A jagged spark imperilled magic light.
A drawing of a cam'ra makes it real.
The canvas flat upon the water calls.
A misty spiral caged the sails to spill.
The solar rays descend like yellow walls.
Between the drops of sweat's a tired will.
The extra egg was pushed into the rice.
The lagging sun consumed its yolk in days.
The rusty engine starts but once or twice.
A heavy rain has wrecked the tops'l stays.
A calendar of pebbles makes the rock.
A timeless stone permits the empty clock.